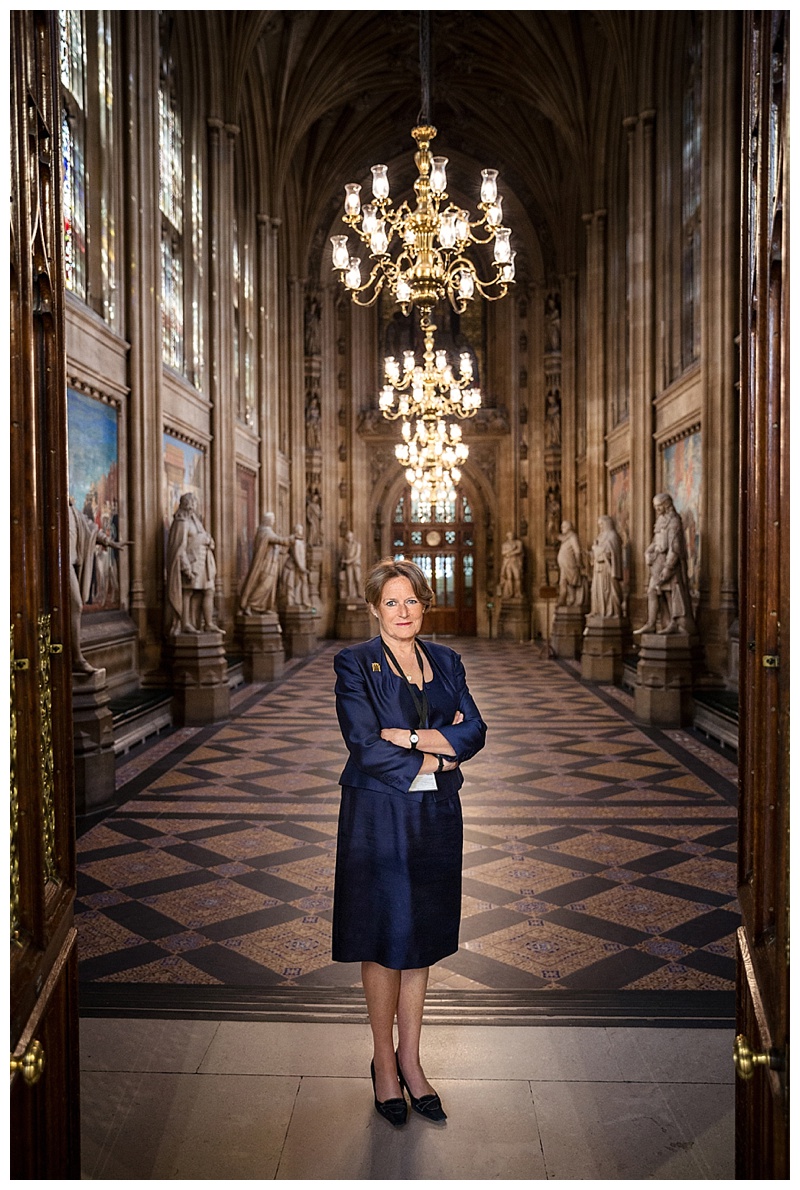 London Portrait Shoot at The Houses of Parliament

LONDON PORTRAIT PHOTOGRAPHER ON LOCATION AT THE HOUSES OF PARLIAMENT

As part of the Portrait Project I am working in collaboration with Wellbeing of Women I recently visited the Houses of Parliament to take portraits of Baroness Anne Jenkin.

Anne is a Conservative member of the House of Lords and stood for election as a Member of Parliament in the 1987 election. In 2005, she co-founded with Brooks Newmark Women2Win, a campaign to increase the number of female Conservative MPs. She is part of the Wellbeing of Women ‘family’ and has been involved with organising their Literary Lunches with Eve Pollard since 2008.

Anne was a wonderful subject to photograph; welcoming, friendly, dynamic, interesting, elegant, fun and famous for her frugal wardrobe.

The Houses of Parliament make a fabulous backdrop for a portrait shoot from the spectacular halls and corridors of power to the Baroness’s desk, which to me is a portrait in itself with the assortment of papers, filing trays, notepads, glasses, phone, computer etc on her desk and crenellated arches and castle stained glass window in the background. 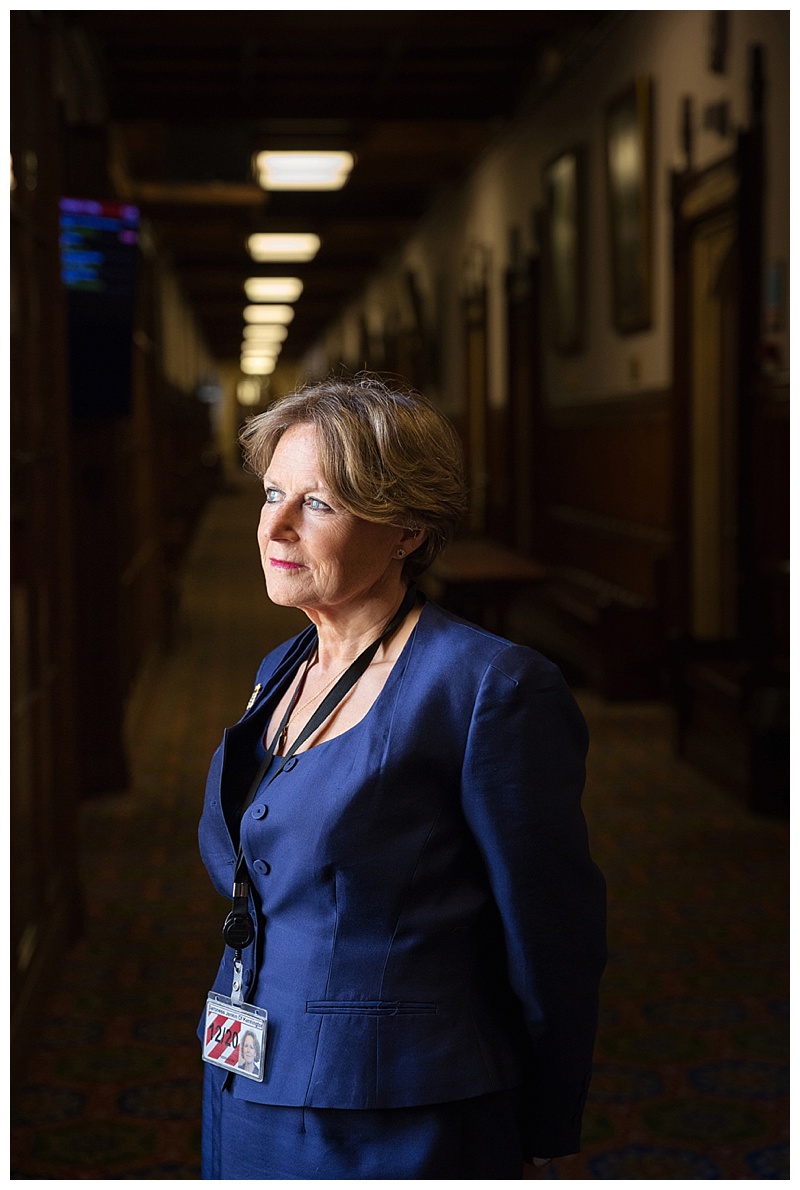 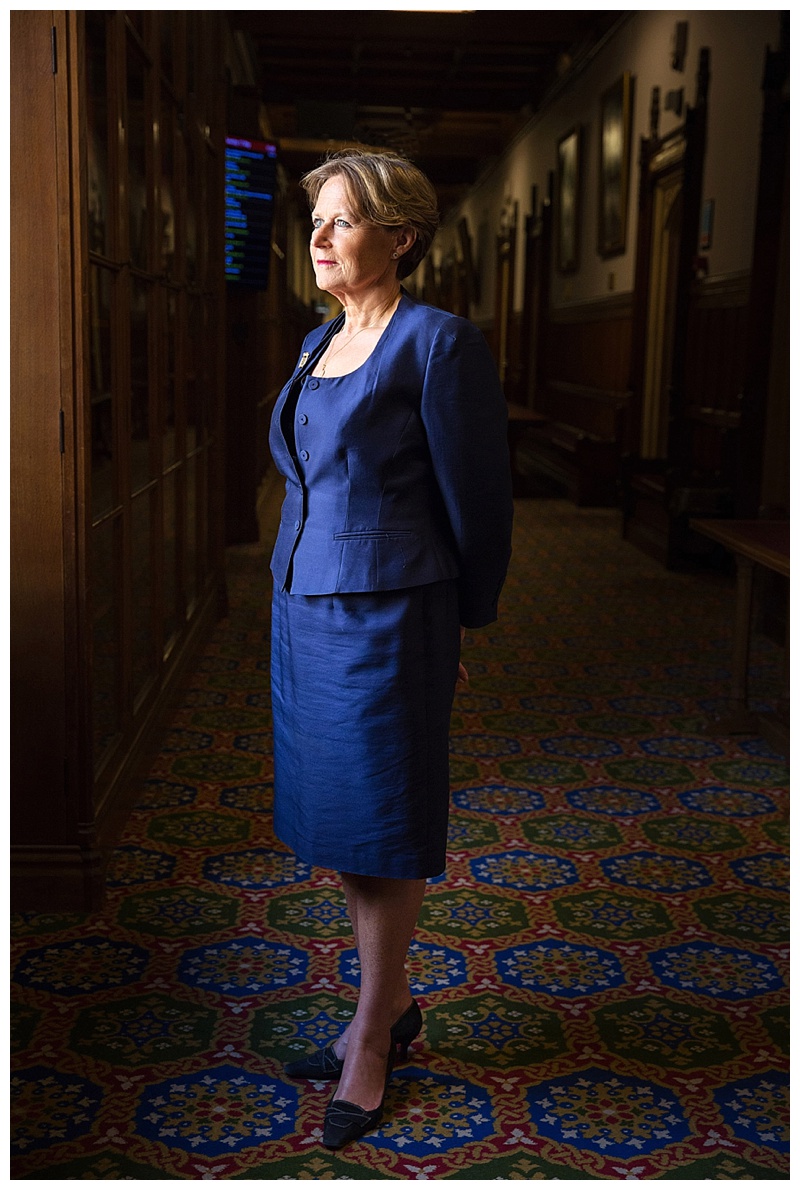 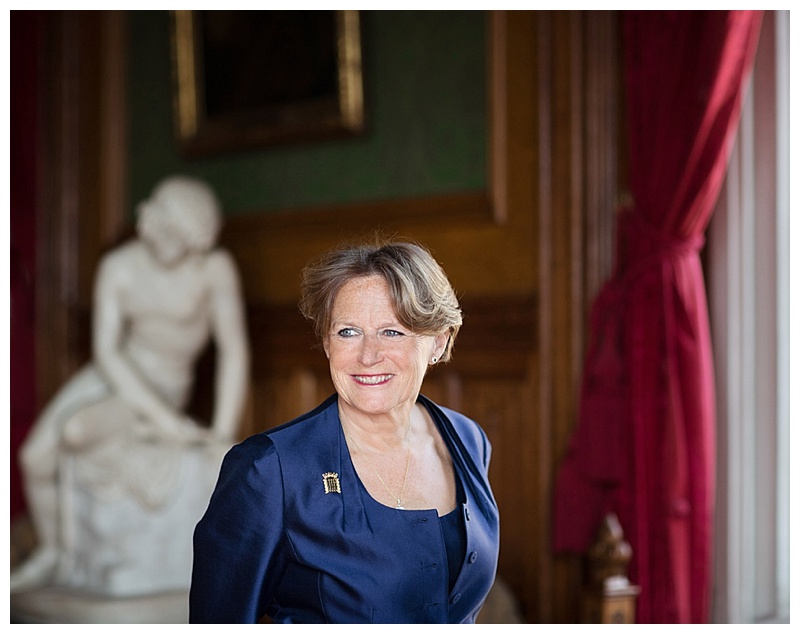 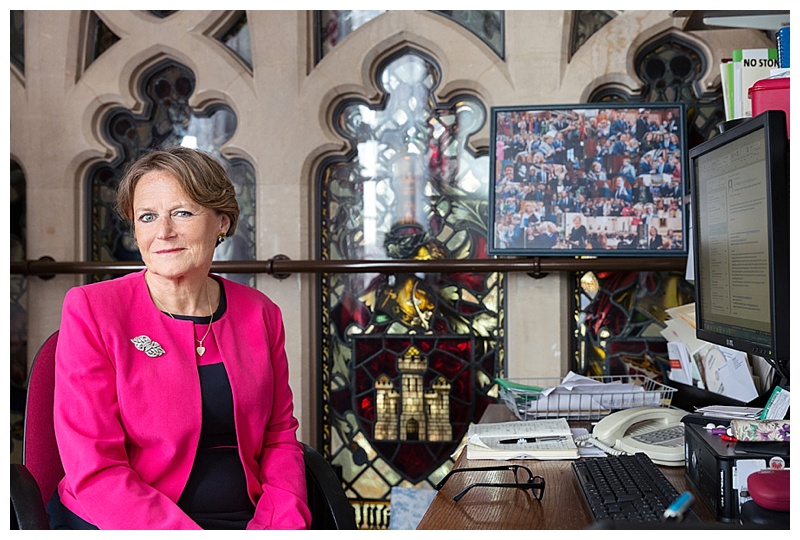 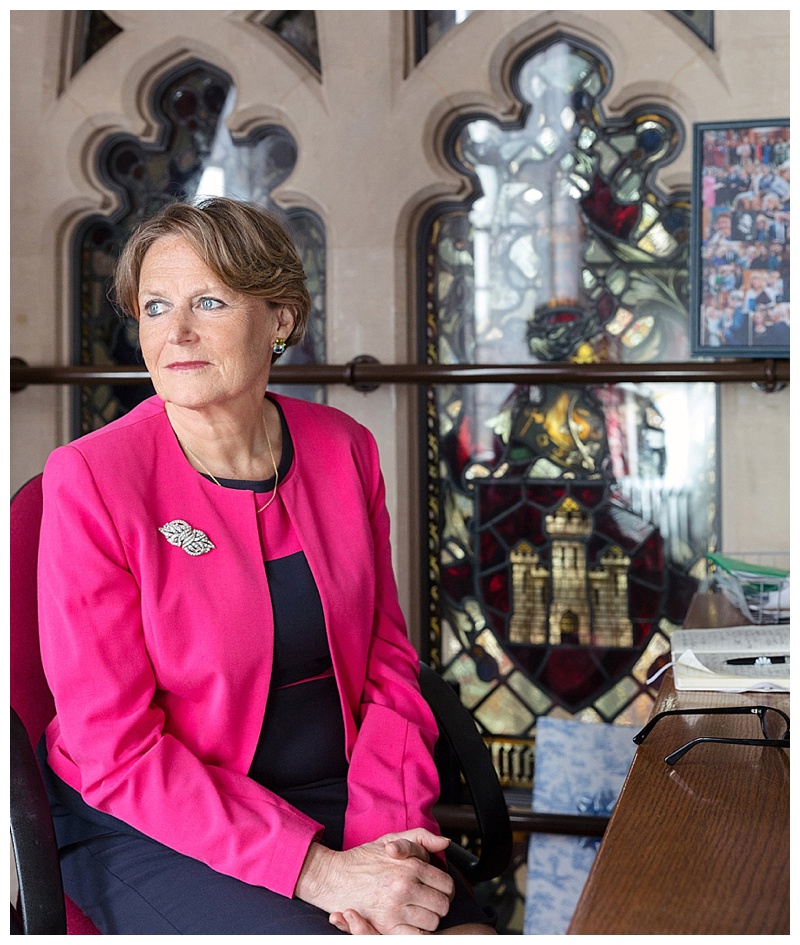 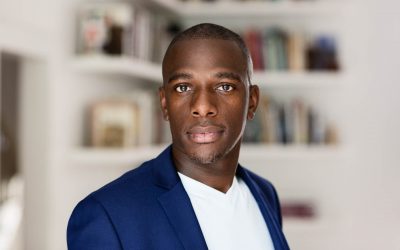 feeling nervous about your business headshots?

END_OF_DOCUMENT_TOKEN_TO_BE_REPLACED 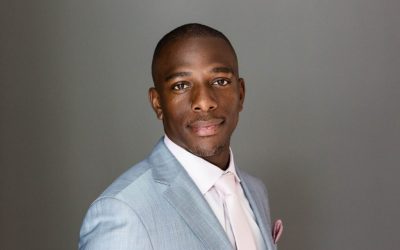 Are you responsible for your company headshots?

Fail safe organisation of your company headshots Are you the person responsible for organising the company headshots? Whether you are in the marketing department or are an executive assistant, there is more to this than just hiring a photographer. Firstly you have to...

END_OF_DOCUMENT_TOKEN_TO_BE_REPLACED 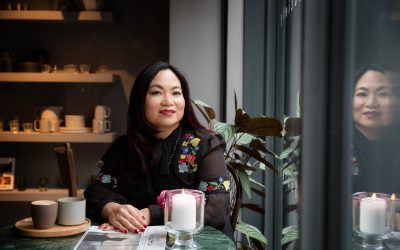 10 tips on communicating your personal brand. Everyone is talking about personal branding these days. And quite rightly, as for many people it's become important to have a clearly defined personal brand, communicated clearly. As a photographer, I can confirm that my...

END_OF_DOCUMENT_TOKEN_TO_BE_REPLACED 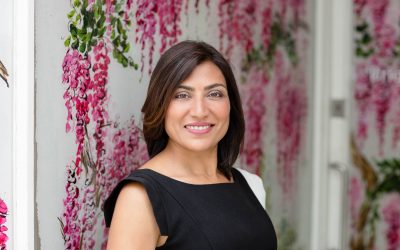 Why you need modern corporate headshots

Updating your brand image with modern corporate headshots Are your corporate portraits a bit out of date? Things have moved on so far from the annual company yearbooks of old. Now people want to know who they are doing business with. To put a face to the name. To have...